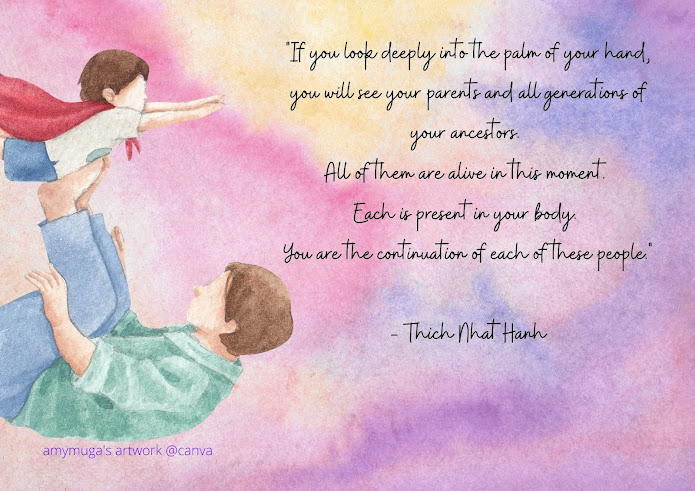 I became a  full-time youth organizer, leaving my home and my studies before I graduated from college. My sister, Minx, gave me this reflection about her conversation with our mom during the period that I left home as her gift to me and in memory of our mom. I am sharing segments of her story, with her permission - Amy Muga
The fire trees were on their last blooms. Their crowns are aglow with flame-like blossoms not unlike the dying embers of campfires. The golden shower tree swayed in the wind. Its grapelike cluster hung like droplets of golden sunshine.
She was looking thru the window as she folded my sister's clothes. Staring in fact yet oblivious to the explosion of colors gifted by the trees she has planted and tended from seed.
"Do you know where she went?" My mother's voice was reeking with sadness.

"No, I have no idea."
"We have to search for her."
I let out a deep sigh for I could foretell what our arduous search would entail. I have seen it before. Parents, brothers, sisters, lovers of friends who are missing.
First, the police stations - have you picked up anybody violating the curfew? Then we make the trek to the Office of the Task Force Detainees - any new faces at Bicutan or Pag-Asa or any of the myriad of political prisoner camps strewn around the city? Next, the convents-the nuns are very active in hiding people wanted by the government. And finally, the morgues, to look for salvaging victims left by the waysides for the flies to feast on, dead hollow eyes unseeing the violence that was visited upon them.
Nanay's usually ramrod straight back, was slightly slumped, carrying an unseen burden. She started to quietly mouth the mysteries of an imaginary rosary.  Imaginary, for rosaries as well as crosses, saints Statues, and prayer books are banned in our household. Though she was born to a very old Catholic family, she married my father.  His family was one of the original members of the indigenous Protestant religion in the country. And to marry a member you have to give up your own religion and convert.

'Here you go again, thinking too deeply, analyzing things best left alone.'
"Laughing out loud is like tempting fate. What is important is being at peace."
She has seen so much and experienced a lot. She grew up as one of the daughters of a political clan in the North and violence has peppered her family's history. An uncle was assassinated as he received the holy communion in Church.  In retaliation, a cousin burned down a whole village. The cries of widows and children left homeless can still be heard in the winds as you pass by Bantay.
She headed to Manila away from the violence never to return in more than 30 years. Her list of changes sounded like incantations, peace offerings to the gods. As if saying, I am willing to make changes, do all these just so I can have my daughter back.
"DO you think she will return?"
I dared not answer. All I have are useless, empty words. They hold no hope.
"Where should we start?" Her hands tentatively touching a lone hanging thread on my sister's shirt,  afraid that a slight pull might unravel my sister's whole existence.
at January 22, 2022

Photo by  Aaron Burden  from  Pexels   It was a time of disquiet then; the protest movement against t... 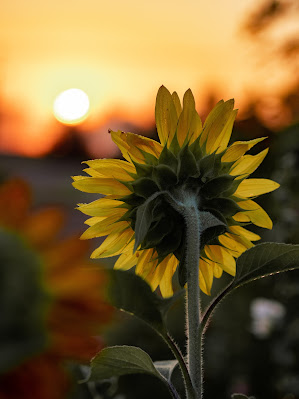 Amy Muga is a mother, a writer, a licensed and registered counselor, and a committed advocate for social justice and human rights.
She was a community counselor and coordinator of the counseling program of the Center for Family Ministries and the Payatas Orione Foundation in the urban poor community of Payatas.
She has worked with various community-based organizations, faith-based groups, and human rights organizations on capacity building programs.
.