I wrote this account of our psychosocial activity with church and community workers living in many communities in the province of Antique, one of the provinces severely by Typhoon Haiyan/Yolanda in 2013.

I am reposting this as a tribute to the compassion and determination of these people, who despite their impoverished conditions, continued to find ways to help others in their community.

Reflections on A Faith Community's Collective Journey After Typhoon Haiyan

During the last quarter of 2013, the Philippines has been made more vulnerable by  disasters that hit the Visayas region. Majority of the provinces affected by two consecutive calamities belong to the poorest of the poor provinces. In October 2013, the province of Bohol and several communities of Cebu were rocked by an intensity 7.2 earthquake which  devastated homes and centuries-old churches and infrastructures. On the first week of November, a category 5 typhoon, codenamed Yolanda/Haiyan hit provinces in the Eastern and Western Visayas, flattening the city of Tacloban and other municipalities of Leyte, pummeling communities in Samar and destroying homes and precious crops in the Panay peninsula.
The typhoon severely damaged many homes in several communities of Antique.The municipalities  of Tibiao, Barbasa, Laua-an, Bugasong, Sebaste,Pandan, Libertad and Caluya were severely affected.

Homes made of light materials were destroyed by the strong winds, soon to be harvested crops were uprooted and laid to waste. For so many days after the storm, communication lines were down and there was total black-out in these areas. The people subsisted on available root crops because there were no other food left. In their impoverished communities, where their livelihood centered on fishing, farming and growing food for consumption, finding alternative livelihood after the devastation proved doubly difficult. Many establishments closed down for an indefinite period of time. It was during a sharing activity with faith community workers, in the last week of January 2014, where I learned more about the hope and determination of ordinary people living in the communities hit by the storm in Antique.

***
Together with a group of volunteers in an activity sponsored by a church organization, I facilitated a  psychosocial activity for a group of faith community workers living in marginalized communities of Antique. A number of the participants to the activity lived  in a farming community  at the foot of Mt. Madia-as, the tallest mountain in the Panay peninsula. Some traveled on foot to reach the designated area where they could have respite and be able to share their personal narrative to the community.
They are faith community workers  who continued to reach out to other members of their community even while they themselves experienced fear and anxiety from the devastation they witnessed.
One by one, they shared the stories they have carried in their hearts-stories of collective pain and struggle, stories of their hopes and dreams. Each of them shared the stories which they are comfortable in sharing with their group.

One faith community worker shared that she did not expect that the storm shall surpass Typhoon Frank, which is the strongest to hit their community. Her family has prepared for it; they pruned the trees surrounding their home, stocked on wood to use in the event of electric power failure, covered their humble furniture with plastic sheets and kept tuned in their local radio station for updates on the storm’s path. She steeled herself when the storm was ravaging their surrounding by praying and singing church hymns.
A church worker related that while she was still fearful for her family after the storm, she decided to continue reaching out to other members of her community. Two community elders  shared how their faith and the  presence of their family members provided them strength and resolve to survive the storm.

The participants are ordinary individuals, already living in the peripheries of society, marginalized and rendered more vulnerable because of the disaster that wiped out homes and schools. Their faith community became their support system during those difficult times of recovering after Typhoon Yolanda.  It was a their caring community which provided them comfort during the difficult moments of fear and desperation after the storm.
I joined them as a facilitator in these sharing sessions, highlighting segments in their stories  where they showed their resolve, their courage, their values and their hope.
I felt humbled by opportunity to be able to work with them, men and women whose faith and courage abounds, who continue to serve despite experiencing  tremendous pain and difficulties brought about by one particular storm to their community. 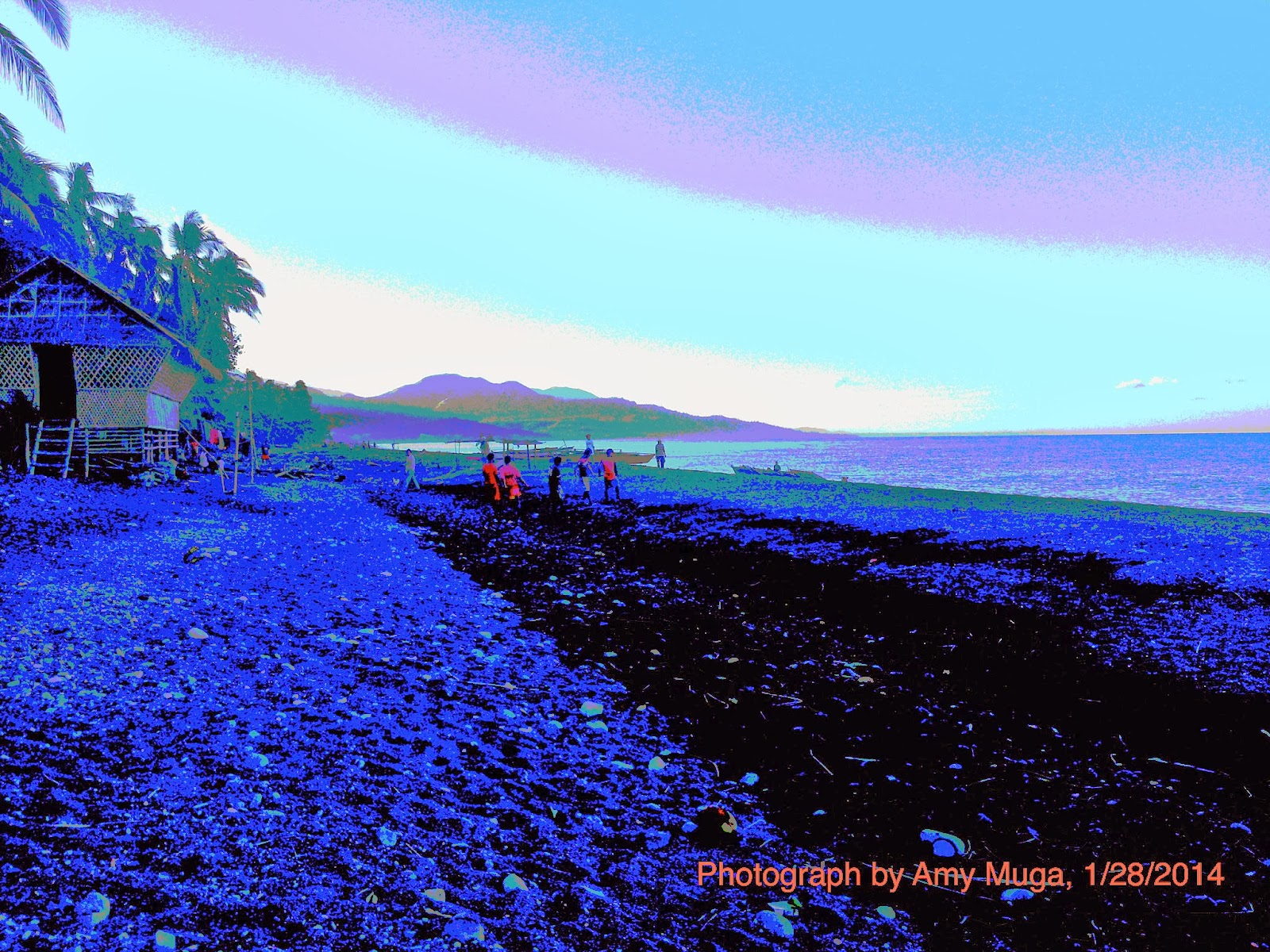 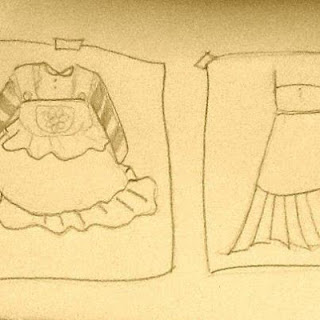