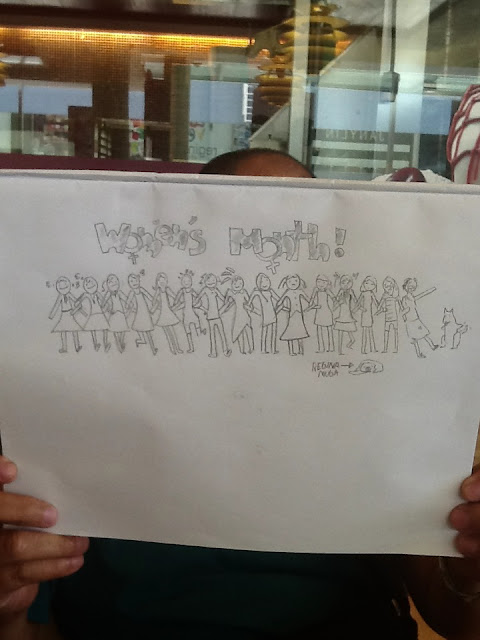 -father of UP Manila student who committed suicide

Several months ago, I read a news item about a poor student who passed the entrance exams to the country's most prestigious university but decided not to pursue her studies anymore there. The reason? Her family did not have the means to pay for the expenses she'll be incurring as a student of the University of the Philippines (UP).

How many deserving students, the best among the best, are not able to realize their dream of becoming an iskolar ng bayan because they could not afford the "high cost" of studying at UP?  I  thought the university was established to open windows of  opportunity to many poor students in getting the  best education they could possibly have.

Yesterday, I learned that a very promising student of UP Manila took her own life. She was not officially enrolled at UP; school authorities decided she needed to pay the outstanding balance of her account  at the university before she can attend classes. She confided to one of her professors her parent's difficulty in raising funds to pay for her tuition fee.


My heart bled on learning about the difficult situation she and her family were in. Here was a bright and promising student, who was prepared to study and work hard in order to finish her studies. She wanted to help her family rise above their economic difficulties. Kaya lang hirap talaga ang sitwasyon ng kanyang mga magulang. Her father was the sole breadwinner, being a part-time taxi driver. They did everything they could, even pawning a title to a property just so that she could settle her account.

Her mother said in a television interview,


"Nagsangla kami ng titulo ng lupa para mabayaran ang tuition niya at kinausap namin yung Chancellor... kaya lang university rule raw ito na hindi pwedeng baliin ( "we pawned the title of a land we owned in order to pay for her tuition fee; we talked to the UP Manila Chancellor; however, he said that there is a university rule that cannot be broken")
Courtesy of AksyonTV.

From a Youtube Video : Ryan Cayabyab's Prayer of St. Francis

I left our home, many years ago,  to become a full-time youth organizer. My sister, Minx, gave me this copy of her account during that parti...